Put Your Email In To Get Your Coupon Code!
Download Now!

One-Time Payment
REGISTER HERE
Plus, When You Sign Up, You'll Get
These Exclusive Bonuses!

Want to get the quickest results possible with your webinars? Have a webinar coming up less than 48 hours from now and want to know how you can - with the least amount of effort - immediately unlock tons of profit?
This video training and supplemental PDF will walk you through step-by-step how to do just that. 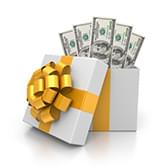 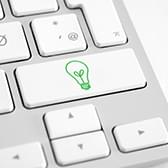 You'll get a fill-in-the-blank template that covers the webinar registration page, the thank you page, the order form and more.

Not only is it designed to covert, it will contain the right sales copy that you can easily tweak to immediately have a full-on funnel that will take your webinar conversions to the next level.
In addition, you'll get a whole video training from Jason where he walks through the psychology behind a webinar funnel, from registration page to thank you page, to replay page and sales page.

There are certain ways you should design your Keynote/Power Point presentations so that your webinars have the maximum psychological impact on your audience, creating the maximum revenue.
This step-by-step training will show you how to develop amazing looking slides that will convert like crazy. Includes: The Isolation Effect, the Major Point Slide Technique, the Circle Flow, Quote Styles, and a bunch of other effective slide design techniques that look great and more importantly boost sales! 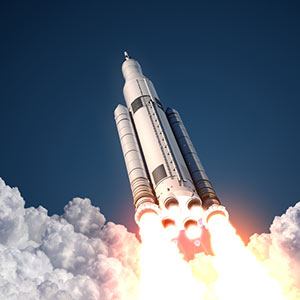 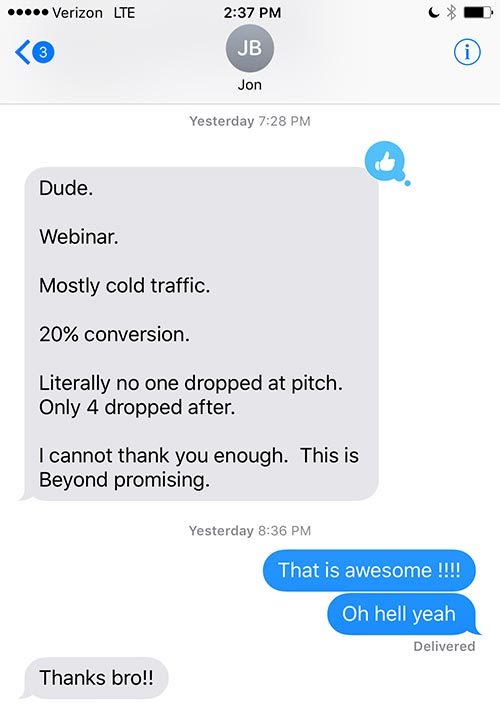 Want to see Jason in-action with his most profitable webinar ever? You get to watch a recording of a webinar that’s generated over $30MM in sales in the last 4 years.
In addition, you will get emails you can reference for your webinar promotions, following a time tested and perfected sequence for promoting a webinar. And more! 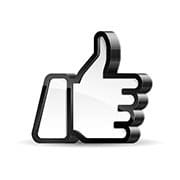 This is the previous webinar course Jason created a few years back that was sold for $2,000. The most valuable benefit to you this - there is no other place where Jason break downs as deeply and intently actual specific successful webinars he's done.
You'll get video, audio, PDFs and transcript access to this training. Also, make sure you check out the Advanced Tactics session of Pure Webinars if you're already a successful webinar presenter... 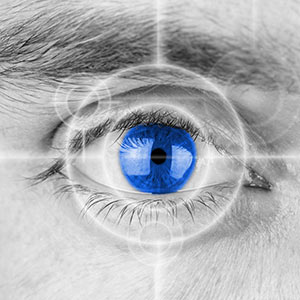 These two eBooks have more word-for-word universally applicable closes than any other training in existence on the internet.
If you ever wanted to just copy specific, time-tested and word-for-word, proven closes you can drop into any webinar pitch for virtually any product or niche - you'll love this bonus! 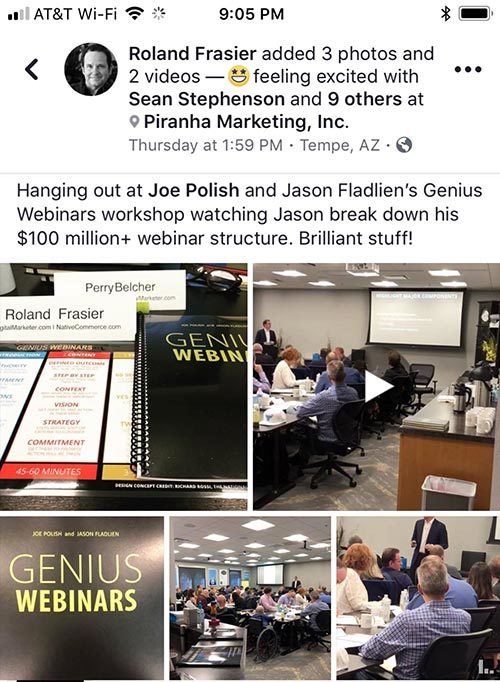 How do you set up your webinars? How to customize and manage them to get the most out of them? What type of webinar emails settings should you use? What about creating polls and surveys for your webinar as well as recording and creating replays for your webinar?
These series of SOPs will walk you through in-detail and screenshot exactly how to do everything important, from a tech perspective, to make your webinars super duper successful. With this training, you can tame the tech in minute, so you focus on the most important thing - creating and selling on your webinars. 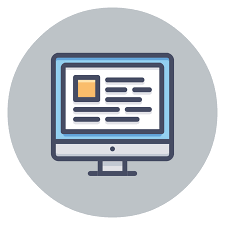 Don't have an audience or product of your own? In this bonus, you can discover how to leverage someone else's existing audience, products, or other assets - by enhancing what they already have using webinars.  I will show you how to craft integration deals that can build your reputation, give you an audience, and potentially make a lot of money.

This PDF will walk-through the seven steps of the process, including examples of real-life deals that I've done. 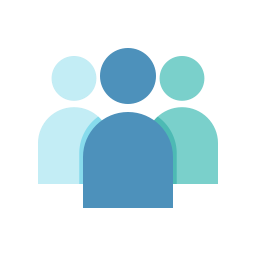 During this training, I’ll break down multiple successful funnels on how to use webinars specifically for getting high ticket consulting clients.

This bonus is designed to show you exactly how to sell at least six figures (if not seven!) worth of consulting services. 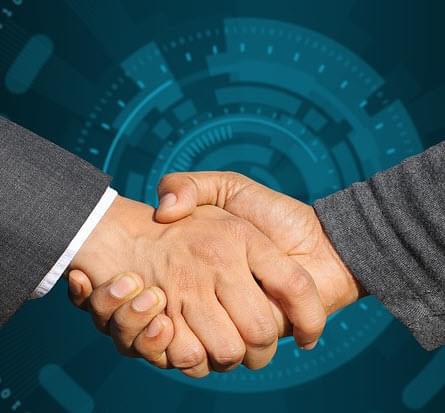 During this training, you’ll learn about how to utilize evergreen webinars to maximize your time and resources.

It's all about how to potentially reach even more people, and how to solve the problems that come with creating an evergreen webinar. 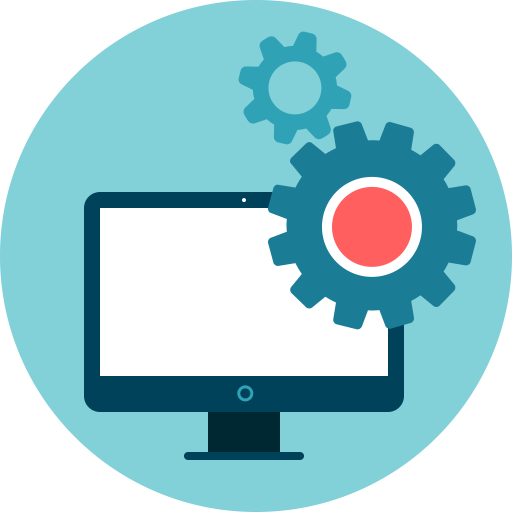 Jason recently wrote and delivered a webinar for Kevin Harrington (creator of the infomercial and “As Seen On TV” brand) for a product that he put together sharing Zig Ziglar’s greatest secrets of wealth and selling, along with his own training and expertise.

In this bonus, Jason walks you through the presentation slides and explains his thought-process behind what he created – along with his notes for what to do differently for future audiences. 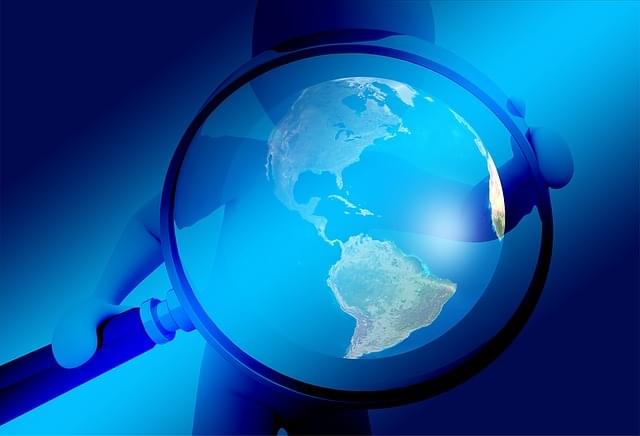 In this bonus training, Jason will be breaking down two more webinar funnels: The Evergreen Webinar Funnel and The NDA Webinar Funnel.

Along with the ins and outs of how and when to use these types of funnels, you also get access to the funnels themselves to plug your own webinar into and start using asap. 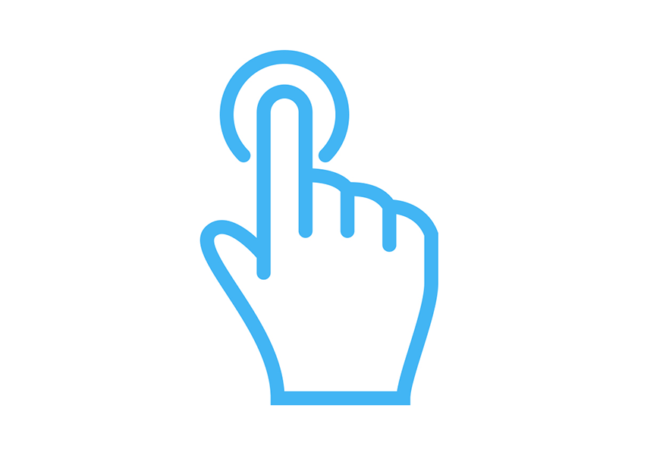 Bonus #13:
Get Paid To Create A Product

In this training, you’ll learn a model for using webinars to test product ideas with an audience to see if there’s actually interest (something they want to PAY for) before going through the time and effort of creating it. 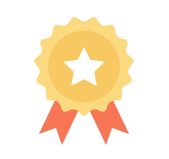 "$1.2 million in 3 days having never done a sales webinar in my life"

"... If you just follow his system, you will make money.

And... the bigger picture benefit for me was now I have this skill that can never be taken away from me. I understand the psychology of how to sell anything online...

Needless to say, Jason Fladlien's course Genius Webinars comes with my absolute highest recommendation. And you just need to get this."
Ben Cummings,
Elevated Ecommerce
"Very happy with 13.4% conversion"

"Did my first beta test webinar on our new thought leadership membership program ($397 per month) to 82 financial advisors and had 11 sign up by the end of the webinar.

First time trying to sell a product versus a strategy session. Felt like I was doing an infomercial but seem to be well received.
Very happy with 13.4% conversion and my team saw several areas we can improve to possibly get it up to 20%. "
John Bowen, CEO of CEG Worldwide, LLC
"The conversion stats are a significant increase on the last couple of years"

"My first effort converted at 17% by the end of the session to a mixed audience of non-buyers and third party names via Facebook & other JVs.
More conversions are already happening today as we follow up with recordings, telesales and upsells.
The offer was only at $197 with a $47 order bump that 82% took up, but the conversion stats are a significant increase on the last couple of years.
The next one will be on Wednesday for my $1,997 November London workshop.
This was an encouraging start, especially considering I only finalized the presentation about 60 seconds before going live!
[Update: Those initial sales have tripled now, and are still rolling in with the replays. ] "
Guy Cohen, OVI Traders
"He's one of the best sales people I've ever met"

"The nice thing about it is I already started making money before I got here with pre-event materials... If you do webinars at all or if you're even considering them, if you want to do them right, this will give you the complete framework, make it a lot faster, make it a lot better and give you all of the tools that you need to do webinars start to finish."
Fred Gleeck, www.fredgleeck.com
"Closed better than any of the 3 years I’ve done before"

"We just did a tour in Australia where I used [Jason’s techniques] ... the final tour with the new stuff Jason has [showed us] has closed better than any of the three years I’ve done before… and just to give you a rough metric we closed at about 22.8%... which would normally been hard to push over 15%... and anyone who knows live event or webinars, those percentages are massive, massive outcomes."
Nick Psaila, Business Coach, UPology
"I would have paid the $5,000 price just by virtue of this tool alone"

"Jason can literally change your business in a few moments. I would have paid the $5,000 price just by virtue of this tool alone, which I won't show you too closely, because it's part of what you're going to buy, but every moment in the room has been that "aha" moment, and I can't say it strongly enough.."
Mary Jane Dykeman,
DDO Health Law
"And that’s a $997 offer but it’s also $97/month after 3 months"

"We did 21% conversion the first time we rolled out… then we ran it to purely cold traffic and got 12 to 14% conversion… And that’s a $997 offer but it’s also $97/month after 3 months so you do the math on that. "
Jon Benson,
Email Copy Pro
"That’s going to be several million dollars"

"Jason had made a webinar page to look just like [gotowebinar sign up page]. He gave it to us in ClickFunnels. So I used that… and I immediately increased my registration rate by 10%. Between that and the other improvements I’m going to make using Jason’s methodology, that’s going to be several million dollars. Not only in my business but also to my client’s who I run traffic for because I’m going to help them "
Jimmy Harding, Exponential Growth Consulting
"added 7 figures into my business…" 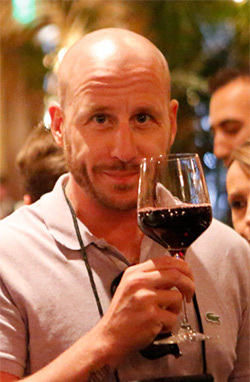 There's only a handful of Gurus I study from and Flad's is one of them."
Alex Jeffreys, Co-founder of CoachingWithYou.com
"have easily attributed to 7-figures in my business" 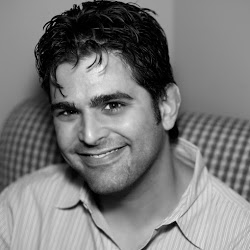 "Jason's webinar tactics and strategies are incredibly effective, fun and easy to apply.

His methods and help have allowed me to routinely experience 20% and even 30% conversions on my webinars and have easily attributed to 7-figures in my business.

Jason takes away the pain in planning your webinar and makes it a fun and rewarding experience."
Costas Peppas, CEO at Strategic Inner Circle

30 Day Money Back Guarantee
If you run a webinar in your next 30 days and don't see a significant improvement in your conversion and sales, then simply contact our support - support@rapidcrush.com - with a link to your webinar you ran and your results.
We will then promptly and quietly return every penny of your investment back to you today. We will only want to keep you as a customer if you make far, far more in a short period of time than what you invest today.
Yes, Jason. I'm In!
$1997